Democracy and Globalization Are not Prerequisites for Higher Income: A Cross Country Analysis

This paper reports results from a cross country econometric analyses over 150 countries pertaining to possible correlation between per capita GDP and democracy, corruption, globalization and human development indices. Our findings include 1) of the four indices, the human development index has the strongest influence on per capita GDP and its growth, 2) fighting corruption pays as higher levels of cleanliness and transparency tend to raise per capita GDP, but less so in lower income economies, 3) the globalization index does not show any significant correlation with per capita GDP, and 4) the democracy index is not significantly correlated with per capita GDP or growth. but in some country it can hinder growth. The moral of our investigation is that economic growth does not automatically lead to better democracy, and higher per capita income does not warrant higher level of democracy. Democracy is not a means to higher income, but rather, it is an independent value in itself. 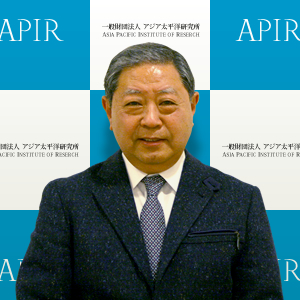