Summary: Kansai’s economy is deteriorating but likely to level off

▶  Production: Production in December increased for the first time in three months. However, overall Q4 production registered the largest decline since the Global Financial Crisis.
▶  International trade: In January, Kansai logged a trade deficit. Both exports and imports kept shrinking.
▶  Business confidence: The Economy Watcher DI improved in January. However, concerns about the economic impact of the coronavirus epidemic are growing.
▶  Wages: Both nominal and real wages kept declining in November.
▶  Labor market: In December, the effective job offers-to-applicants ratio improved, but the unemployment rate increased.
▶  Private Consumption: Large retailers’ sales kept declining in December. The recovery from the consumption tax hike in October is taking longer than it did in after the tax hike in April 2014.
▶  Housing: Although the number of new housing starts in December increased for the first time in five months, 2019 saw an overall decline.
▶  Construction: Construction investments marked the the 22st straight month of expansion in December. The contract amount for public works projects in January increased in all prefectures.
▶   Inbound tourism: The number of international arrivals at Kansai International Airport in January increased for the first time in two months. The impact of the coronavirus is yet to be felt.
▶  Chinese economy: The release of key statistics has been delayed due to the coronavirus outbreak. Excluding the Hubei province, factories across China are gradually resuming operations. Concerns about the future of the Chinese economy are growing. 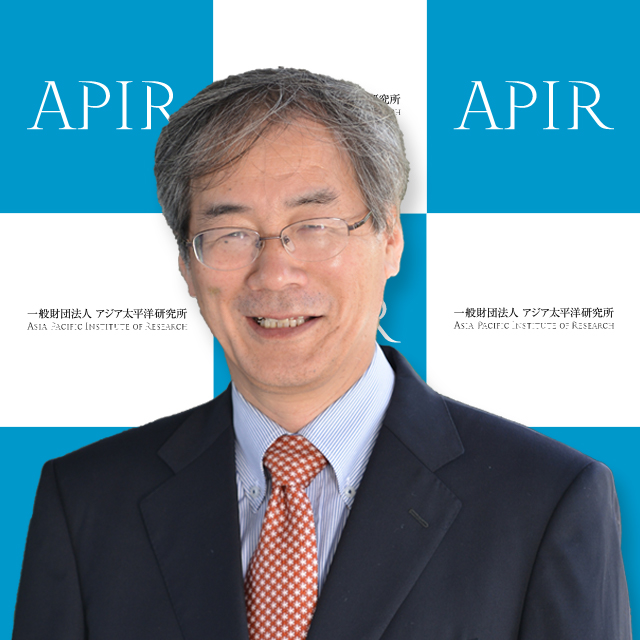 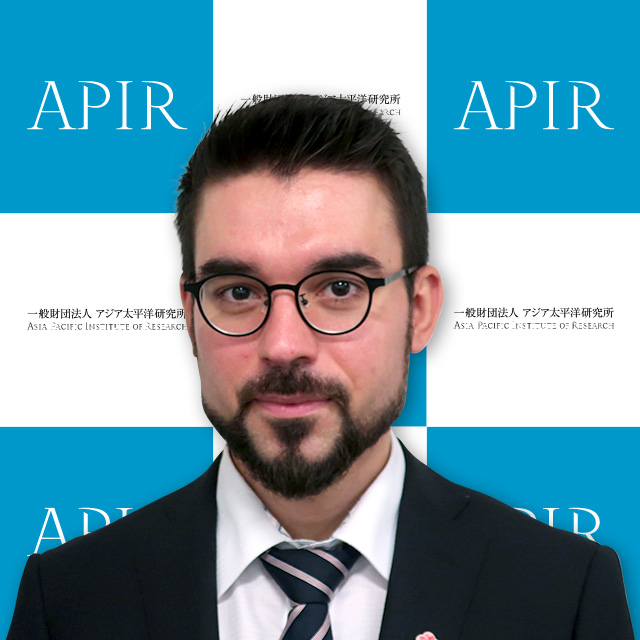